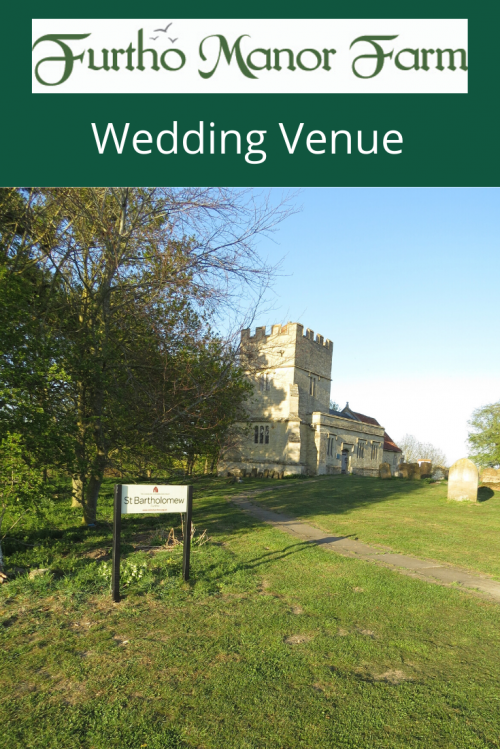 St Bartholomews Church and the Dovecote are the only two remaining buildings of the medieval village of Furtho.
The Rector's list at Furtho starts in 1226. The Chancel, at the east end, must originally have been thatched because the roof pitch is so steep. It may have replaced an earlier wooden building. The chancel is slightly at an angle to the north and its walls lean outwards. It has a single tie beam which might once have held a central king post.
There may be Templar connections to the church at Furtho - it once stood upon Temple Lane, which ran down to the Watling Street, and documents from the late 13th century record a resident called Nich de Templo, in Fortho. A family called Revell lived at Furtho and gifted lands to the Hospitallers a few years later.

Inside the chancel on the south wall is a stone piscina with a trefoil headed arch from the early 1300s.Under it is a drain where water used for Communion was poured.

Inside the north chancel wall is a low arched tomb recess which used to hold a marble slab with brass effigies of a man and his two wives, with an inscription and four shields. This was probably one of the de Forthos, perhaps Anthony Furtho, who was married twice and died in 1558. 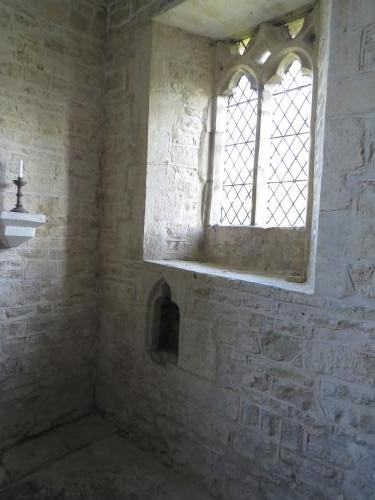 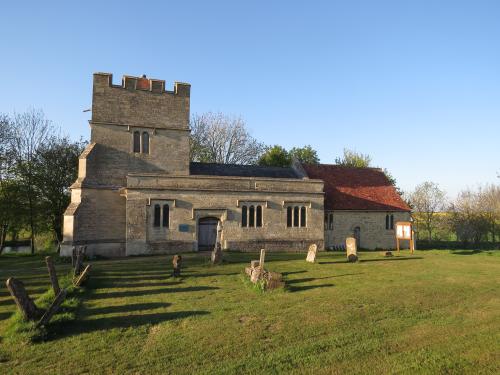 The windows in the south wall of the Chancel date from the 14th or 15th century, and between them is a priest's doorway, which has two medieval faces on the rounded hood mould. On the south west corner is a rectangular "low-side" window, now blocked. This would originally have had a shutter which would be opened during Mass services to allow the ringing of the Communion bell to be heard by field workers, so that they could stop and say their own prayers.
Many rural villages nearby built their Naves and Towers in the 13th century. Furtho Tower is quite low and has only one bell - from the ground you can't see the tiled pyramid steeple inside the battlements.

We know that Edward Furtho had the Nave and Tower here rebuilt in 1620. At this time the three-light Gothic windows of the nave were typical, as was the font, added at the time. The walls of the nave at Furtho extend to the west and wrap around the bottom of the tower. This makes the nave look longer on the outside than it really is on the inside. 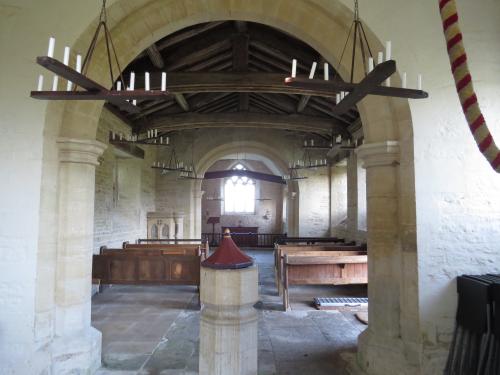 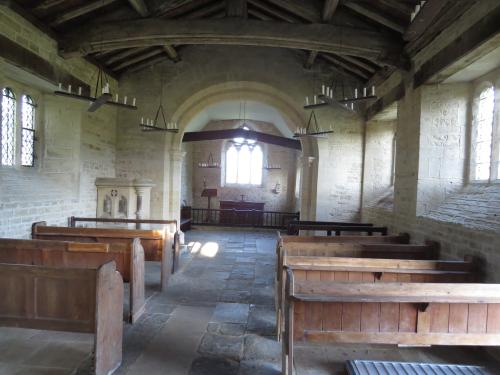 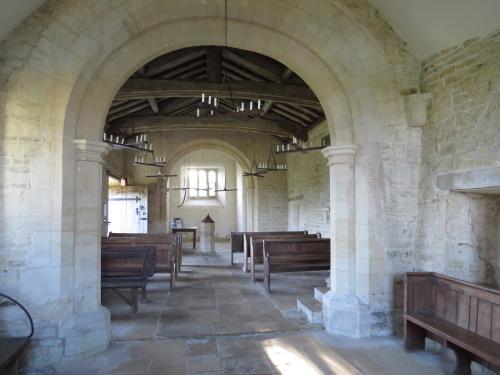 Inside, the windows and doorways have wooden lintels which were worked in the 1620 rebuild and are now quite unusual. The tower and chancel arches are also interesting, being rounded and supported by half-octagonal responds, with moulded capitals and bases in a simple "Perpendicular survival" style.

In the nave roof, with its shallower pitch, can be seen tie beams and short king posts, also from the 1620 period. There is a false roof with a steeper pitch, moulded tie beams, purlins and ridge.

The year after the 1620 rebuild Edward Furtho died, with only two daughters to inherit. The daughters moved away to build new families and estates, such as at Cosgrove Hall, and the Furtho estate was bought by Edmund Arnold, a lawyer from Nether Heyford.

Arnold's will of 1676 left the whole Furtho estate as an Apprenticing Charity for poor children. Edmund Arnold is buried under a ledger slab in the floor of the sanctuary of St Bartholomew's Church. The charity still runs today with all the rent from the farm going to the poor and scholars of eight local parishes.

The church was managed by the Charity's Trustees, but ceased to be a parish church in 1920. During the second World War it was used by renowned historian Joan Wake to protect the archives of the Northampton Record Society, although all the windows were shattered by a bomb.

Furtho Church was threatened with demolition in 1956, and in 1972 the Friends of Friendless Churches, in collaboration with the Arnold Trust, restored the church and improved public access to the site. Restoration was completed in 1975 and the first public service for over forty years was held in 1977.

The church was declared redundant on 16th May 1989, and was vested in the Churches Conservation Trust on 7th June 1990. It is a Grade II listed building. Two major services are held each year at Furtho - on St Bartholomew's Day in late August, and in
Christmas week, with a candle lit service.

A limited number of wedding blessings are now allowed in the Church for couples who are having their wedding receptions in the barn at Furtho Manor Farm. For more information please email linda@furtho.com 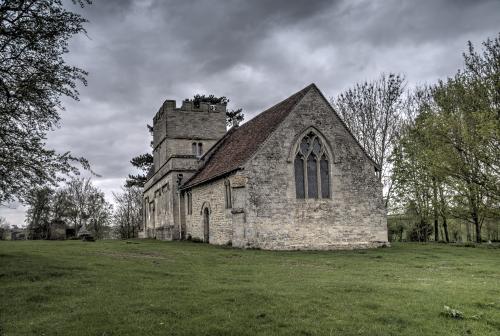 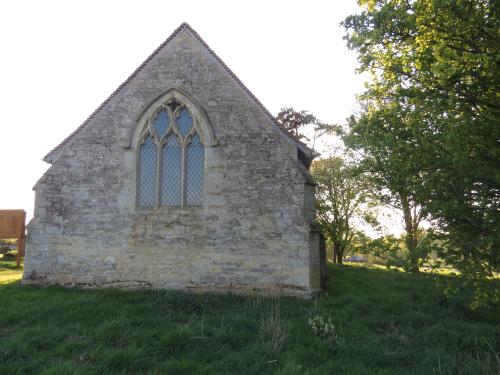 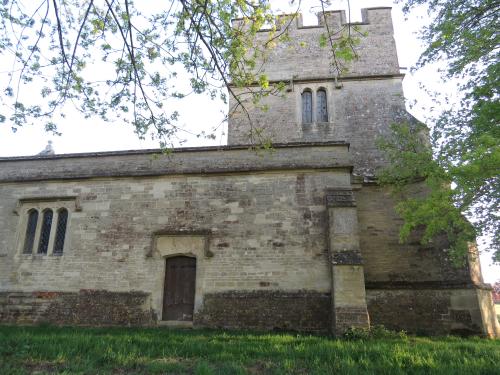